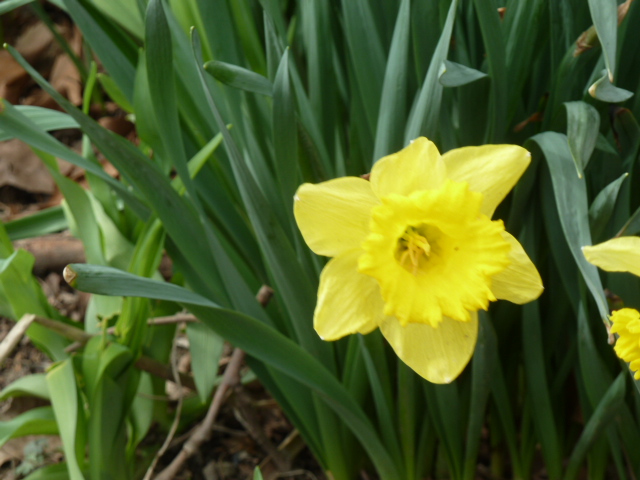 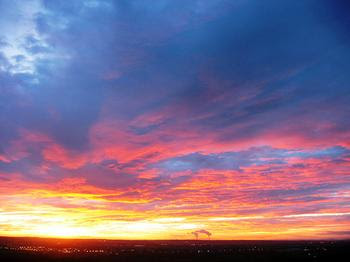 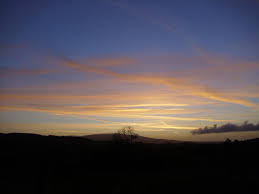 I got these online through Google, but they resemble what the sky looks like early in the morning on my way to work (when I was working).
For more corner views on morning light, head on over to Francesca's.
Posted by Beth at 10:46 PM 7 comments: 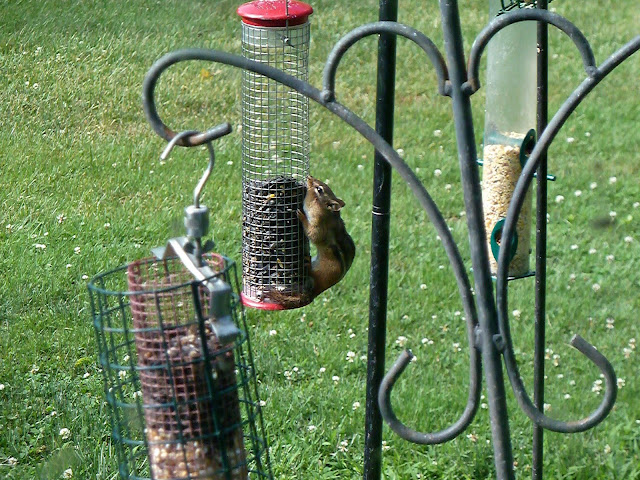 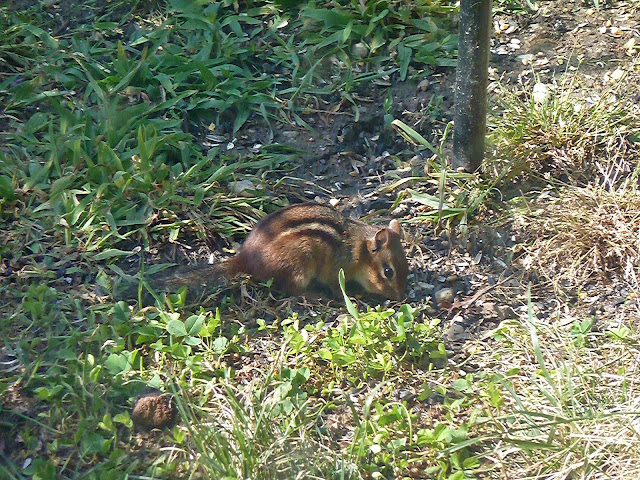 We have at least two chipmunks who live in the ground near the bird feeders.  They are quite willing to climb the poles and hang on the feeders to fill their mouths with seed.  They will run off if I tap on the window, but I have stopped doing that; I've decided to let them feed too.

The grandkids were here Thursday and Friday.  I looked up at one point to see Addy with a salt shaker near the bird feeders and Dillon beside her.  I got up and went outside to see what in the world she was doing with a salt shaker.  Here, their grandpa had told them that if they sprinkled salt on the chipmunk's tail, they could catch it! And they believed him, not understanding that if they got that close, they could probably catch it anyway. However, they would not get that close!
Posted by Beth at 1:50 PM 3 comments:

For this week's topic of path, I chose some favorite photos of paths we took when visiting Ireland 11 years ago. 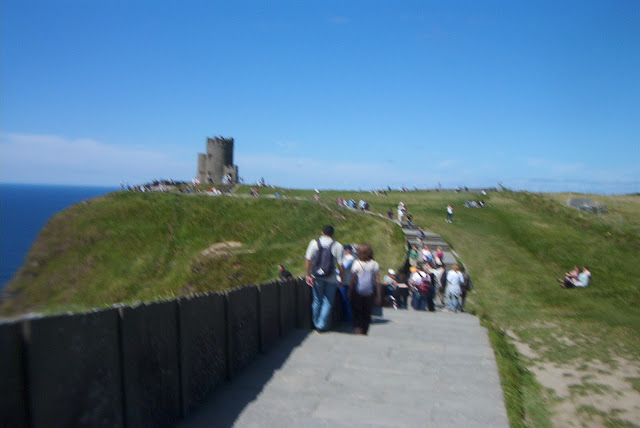 Path along the Cliffs of Moor. 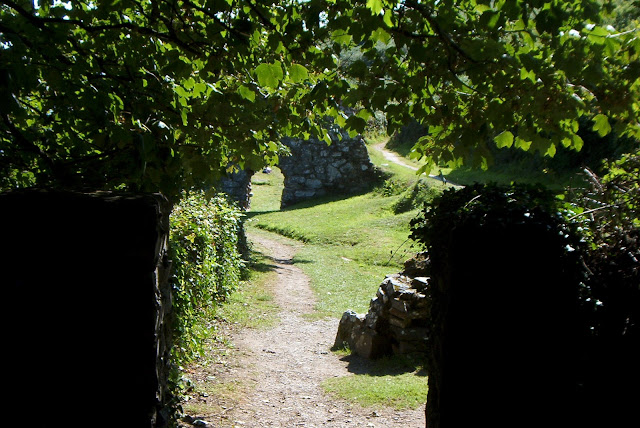 This path leads to the first church in Ireland (supposedly).  I used this as my heading when I first came up with the name for my blog.  It was for me, B or Beth, meandering down life's paths. 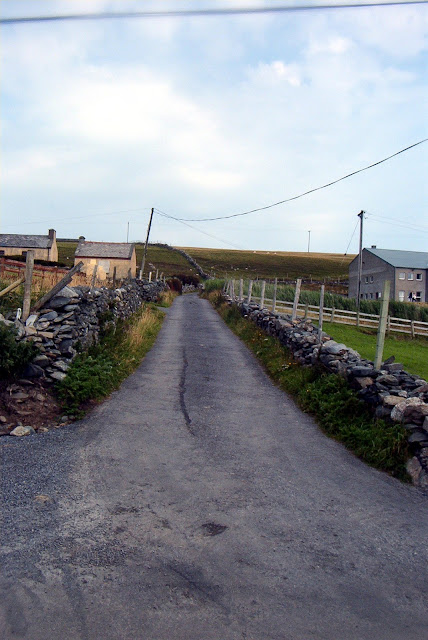 Narrow road or big path on a near-by island off the coast of Ireland. 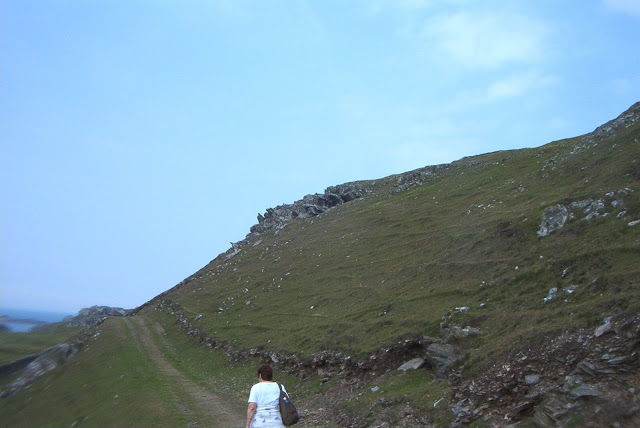 Me walking up one of many elevations.

For more on paths, head on over to Francesca's.